This Oxfordshire project was for a Grade II listed building that had originally been two cottages that had been joined together with additional building works over the years. It meant that the house wasn’t living up to it’s potential as a comfortable and practical family home with the external additions blocking the light to the house’s main rooms.

The architects and the client agreed a plan to restore the kitchen to the heart of the home and open up the surrounding space to let in the natural light by replacing the old extension; using the same footprint and removing internal walls to extend the kitchen. The kitchen now flowed through the dining room to a conservatory with the same tiled floor throughout. Further changes included the creation of storage including a practical larder, cloak/boot room and a ground floor bathroom.  Ceiling heights were adjusted by changing the way the steels were covered and by softening the existing beams to make them far less obtrusive.

The front door was also moved to open into a welcoming hallway rather than straight to the stairs. Work on the first floor involved the refurbishment of every bedroom and bathrooms as well as general improvements in keeping with the work on the ground floor.

External works included converting a garage and store into a self-contained guest cottage as well as converting the pool house into secure external storage. We also completed all the hard landscaping on the grounds to complete the total restoration of the site. 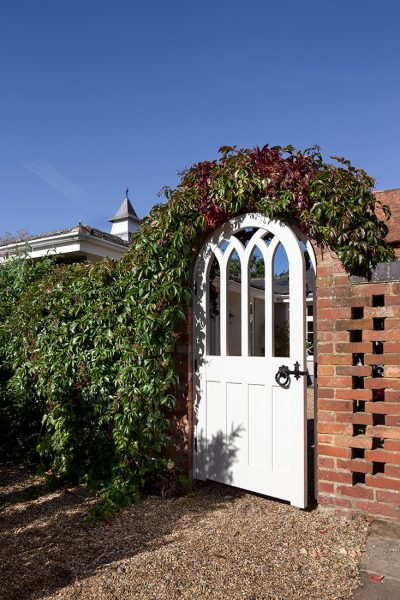 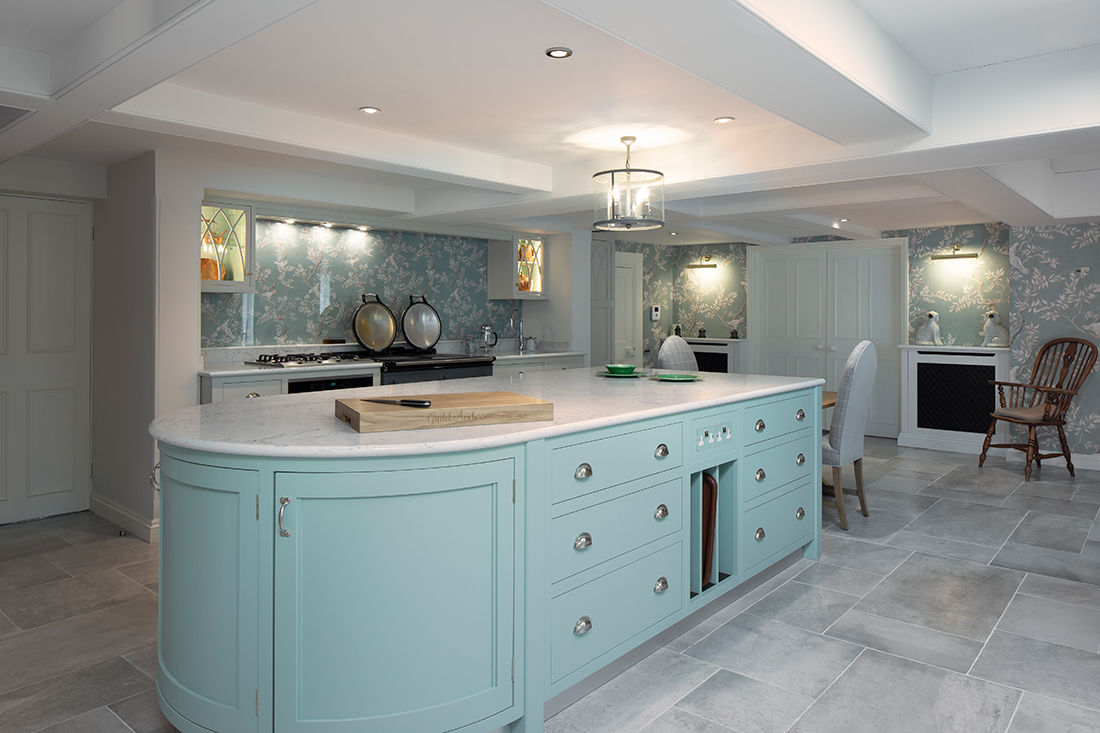 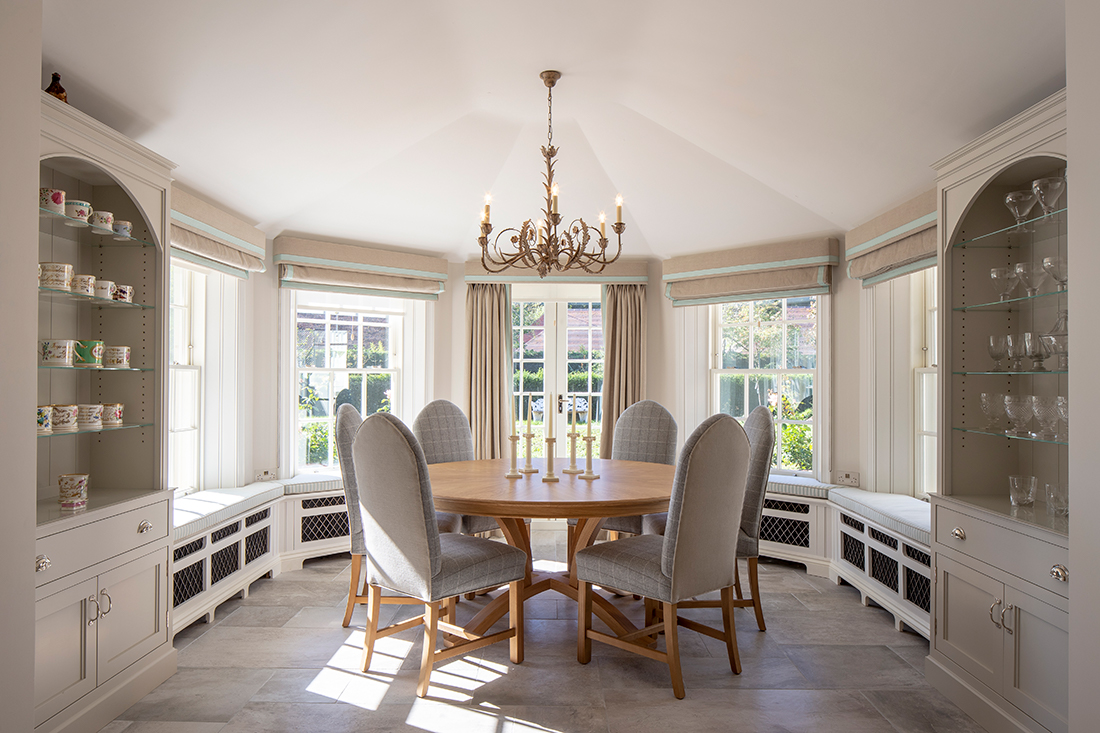 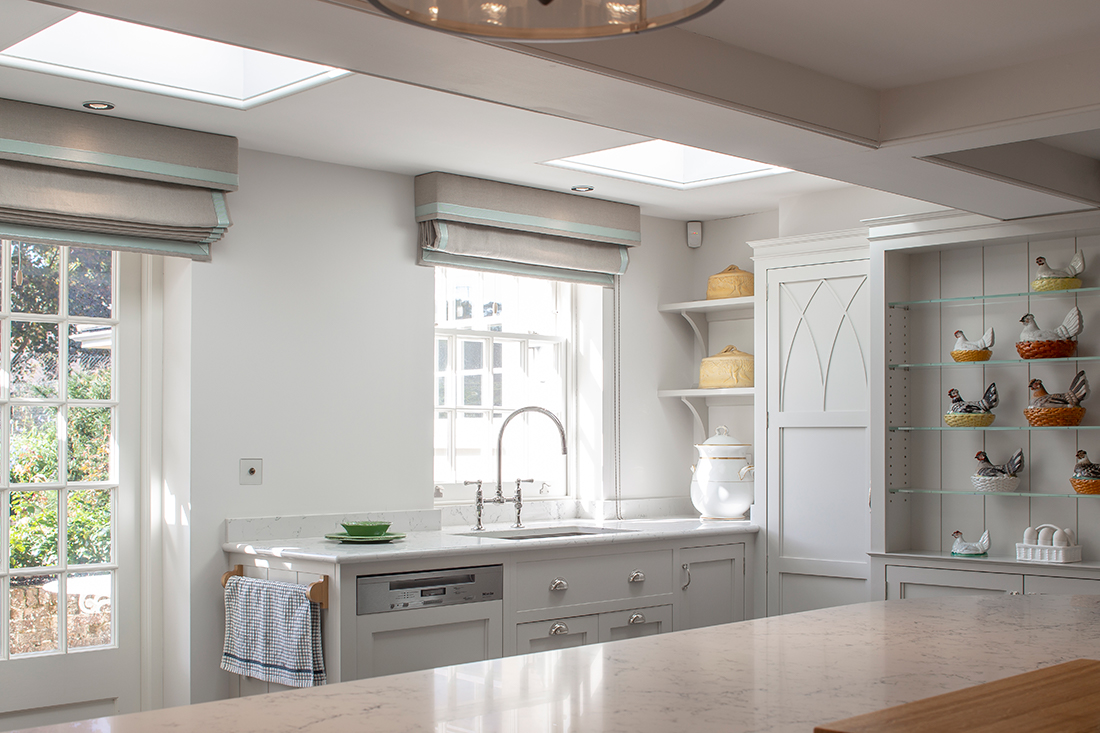 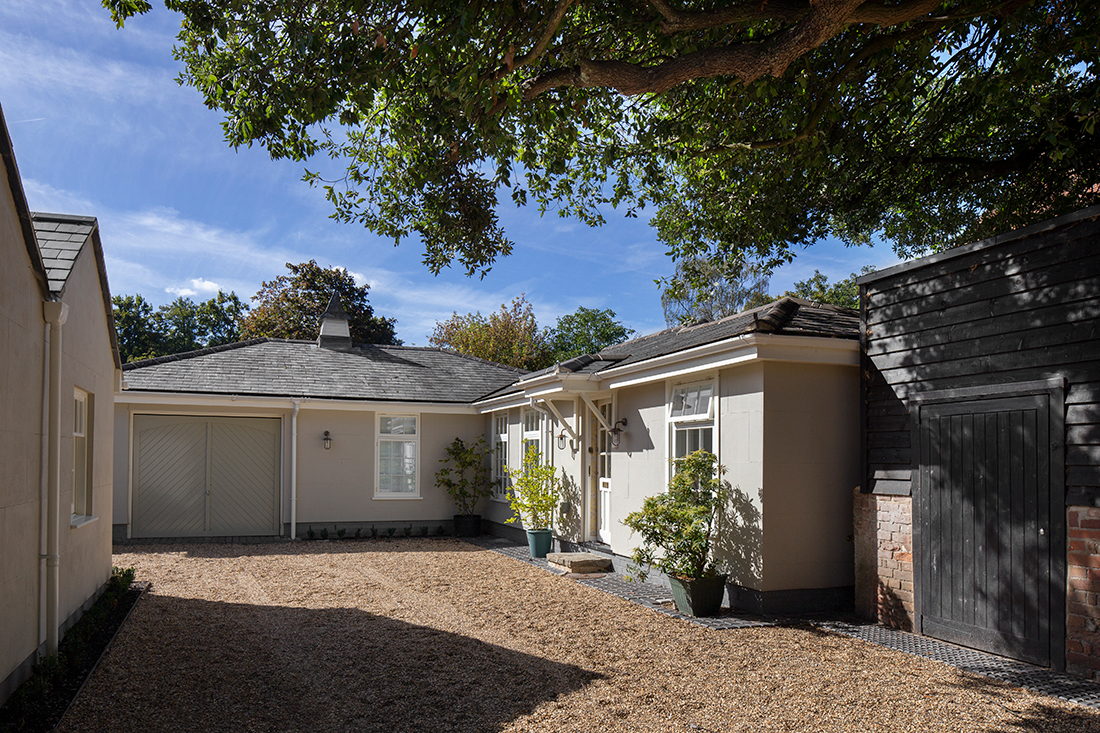 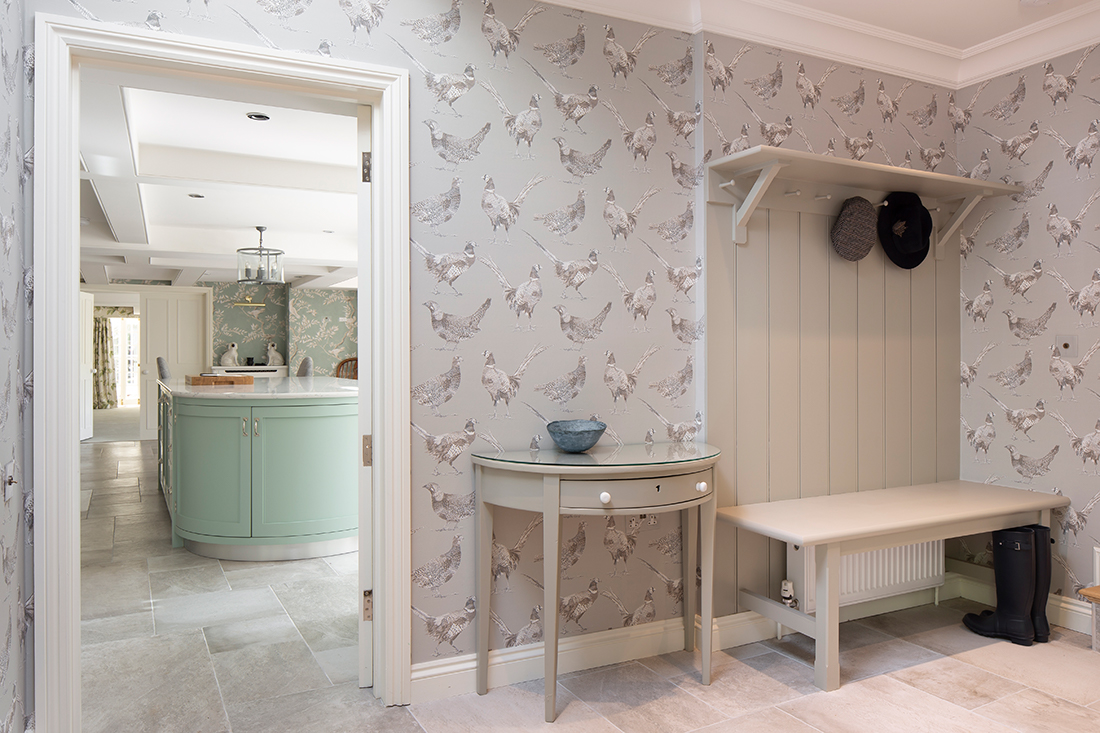 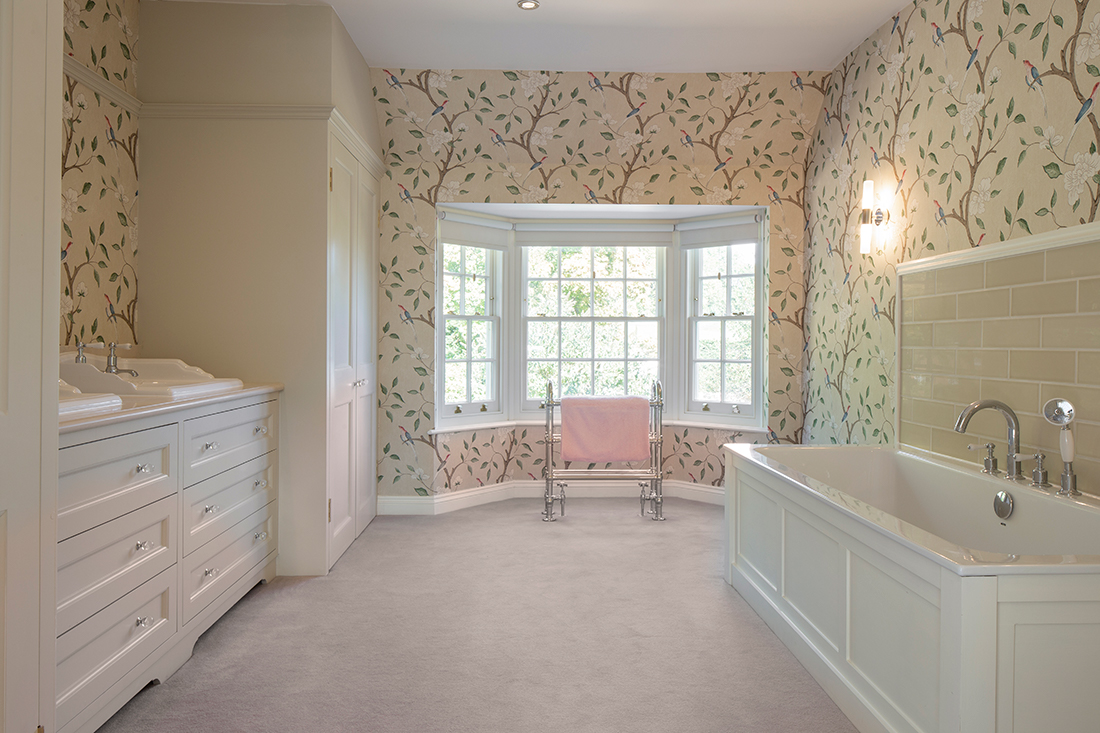 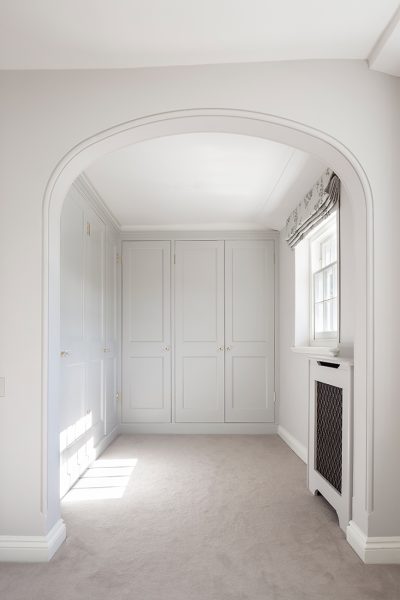 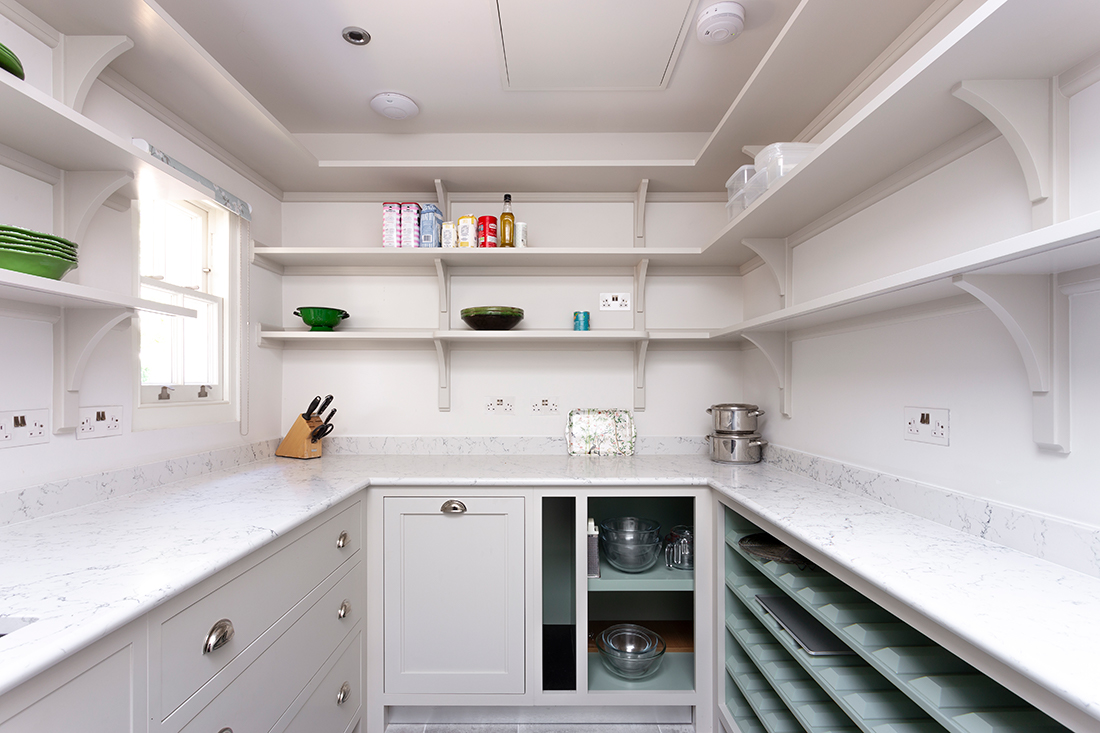 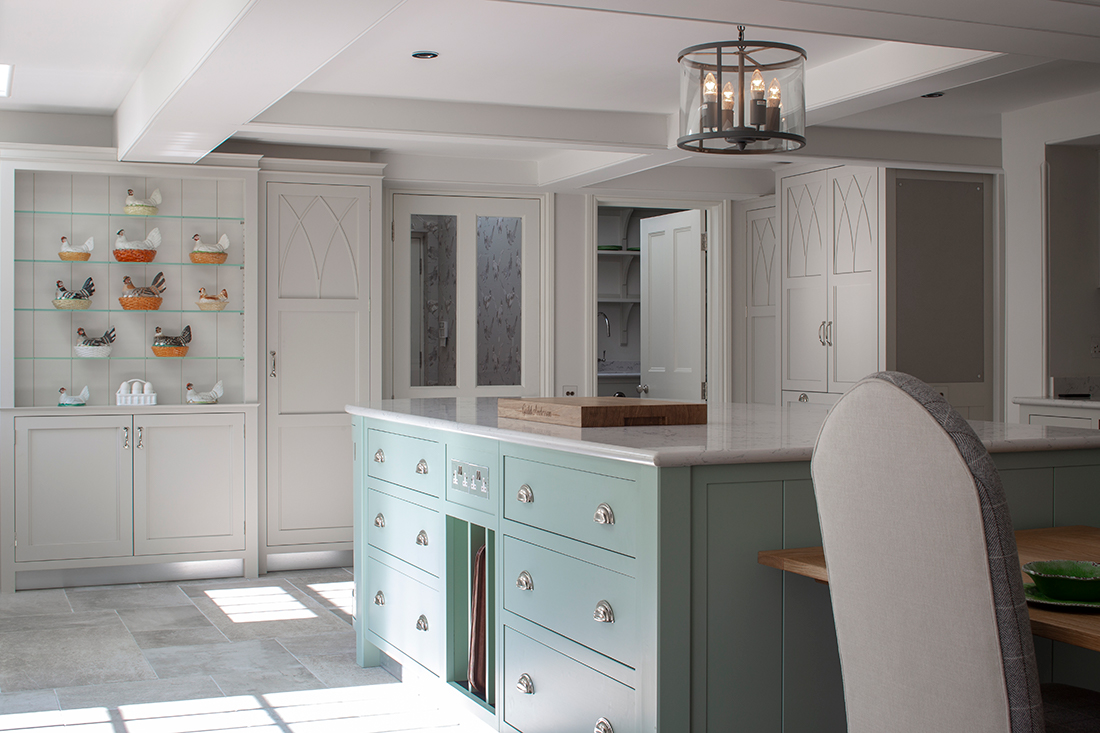 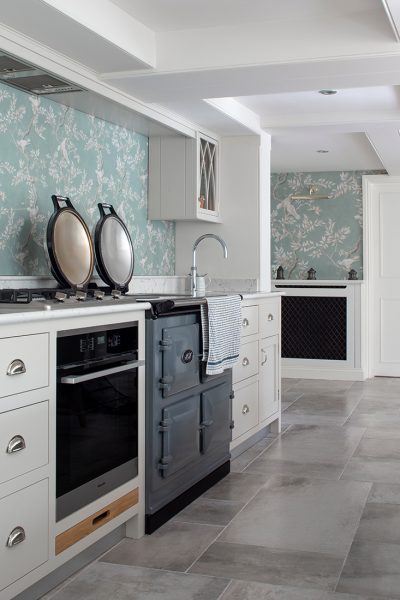 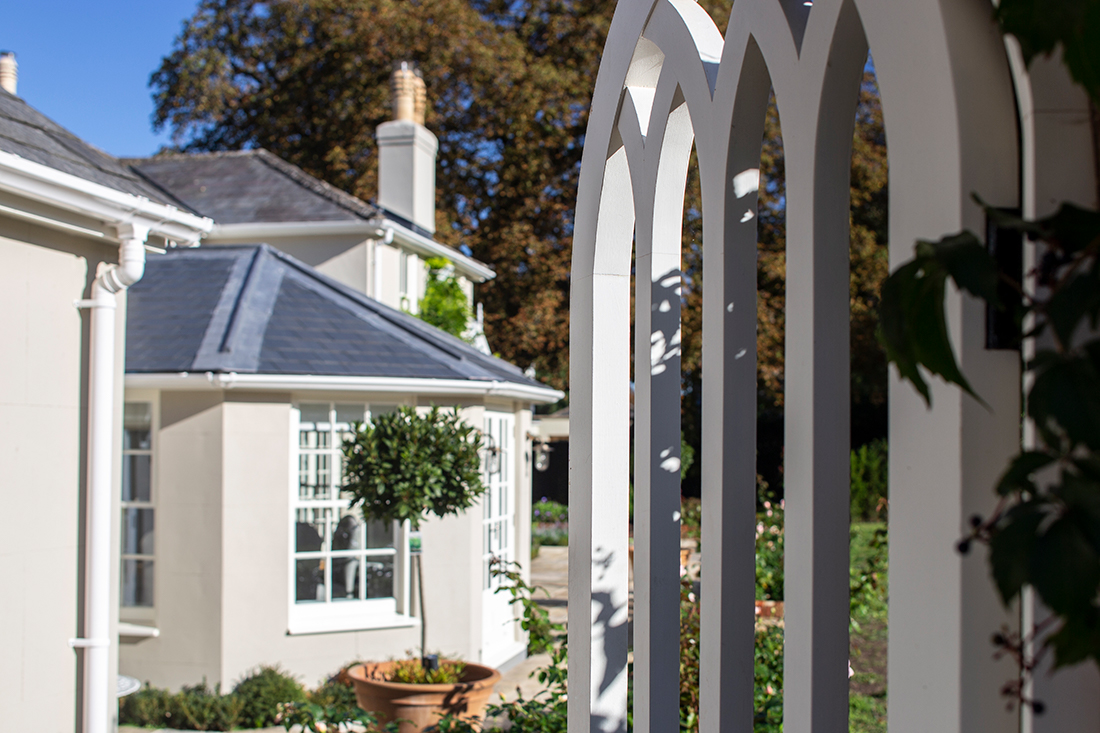 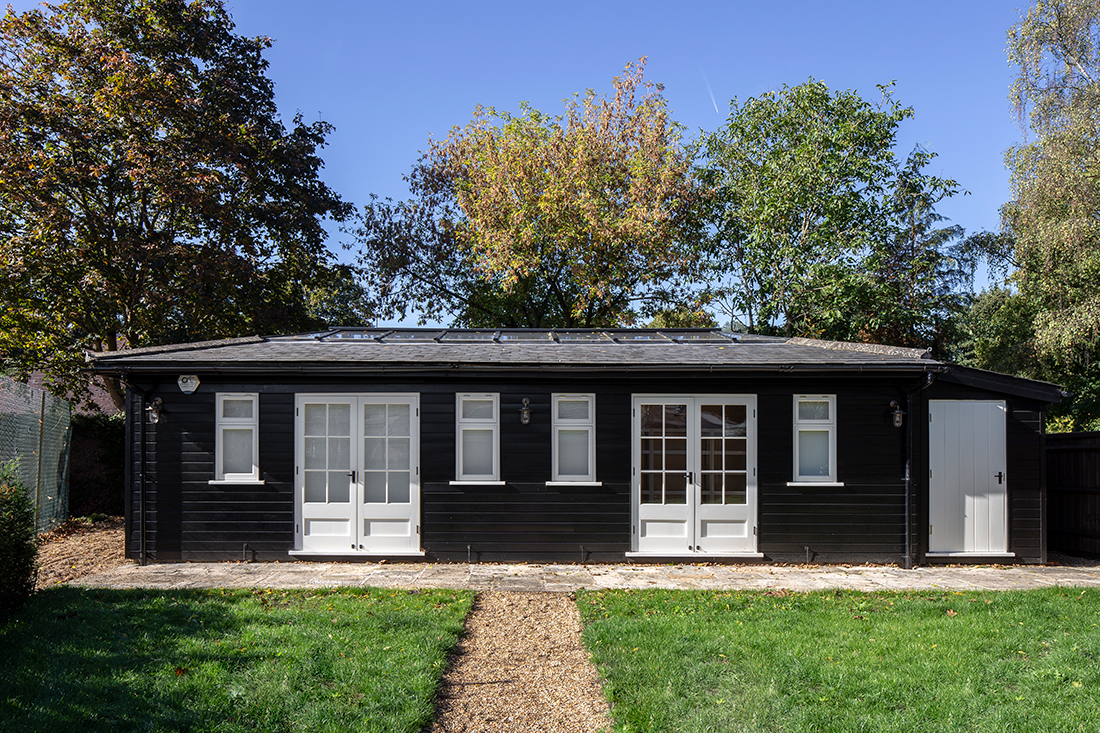 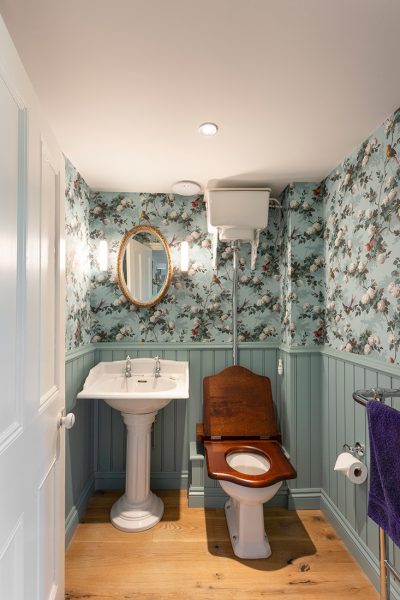